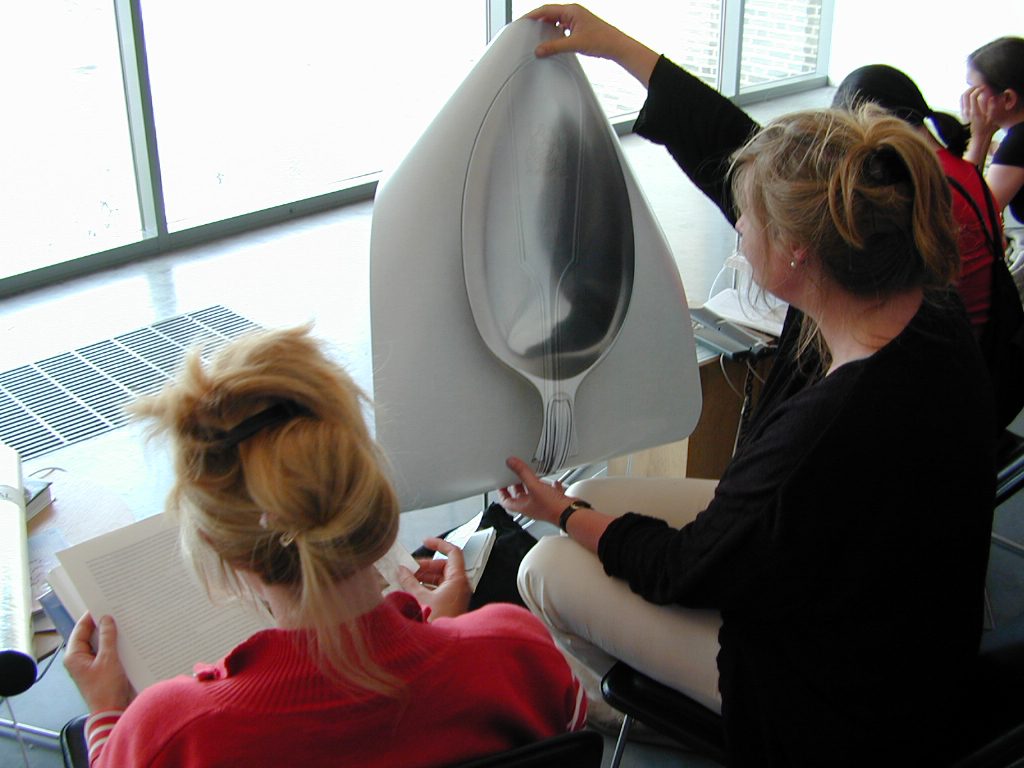 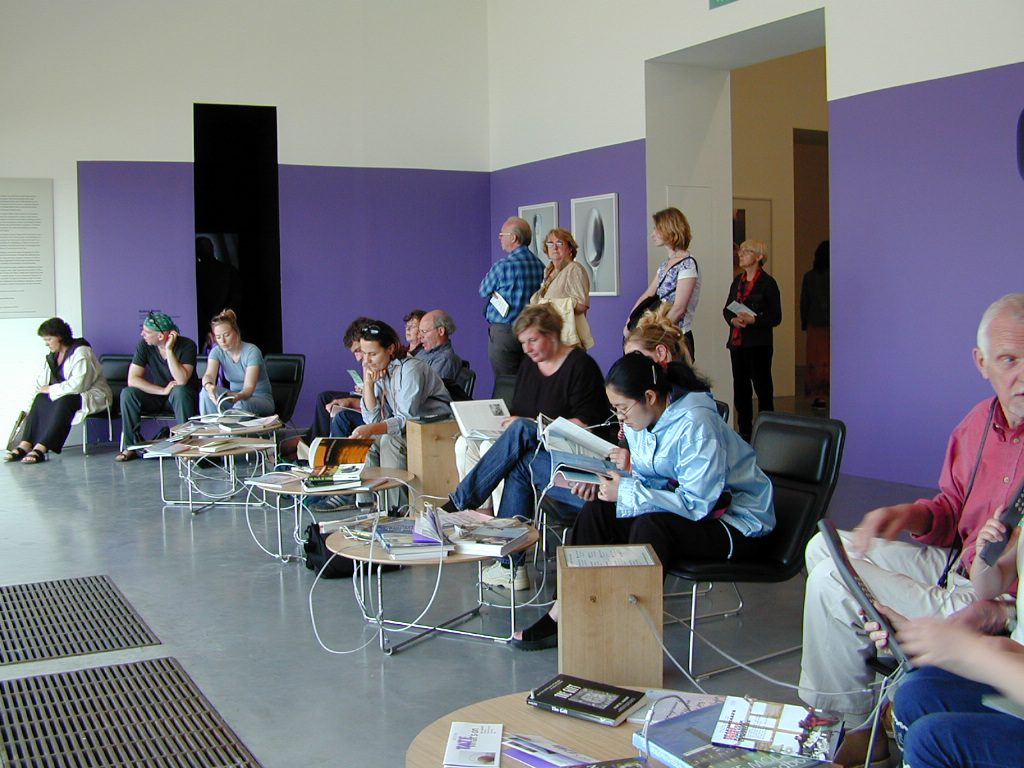 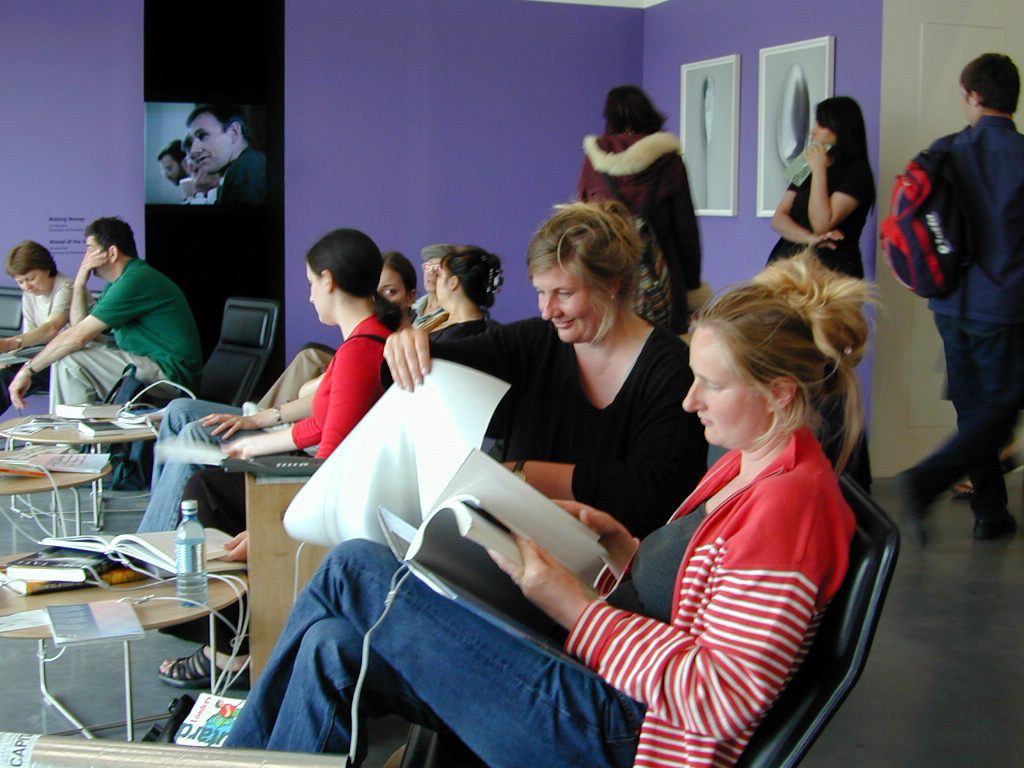 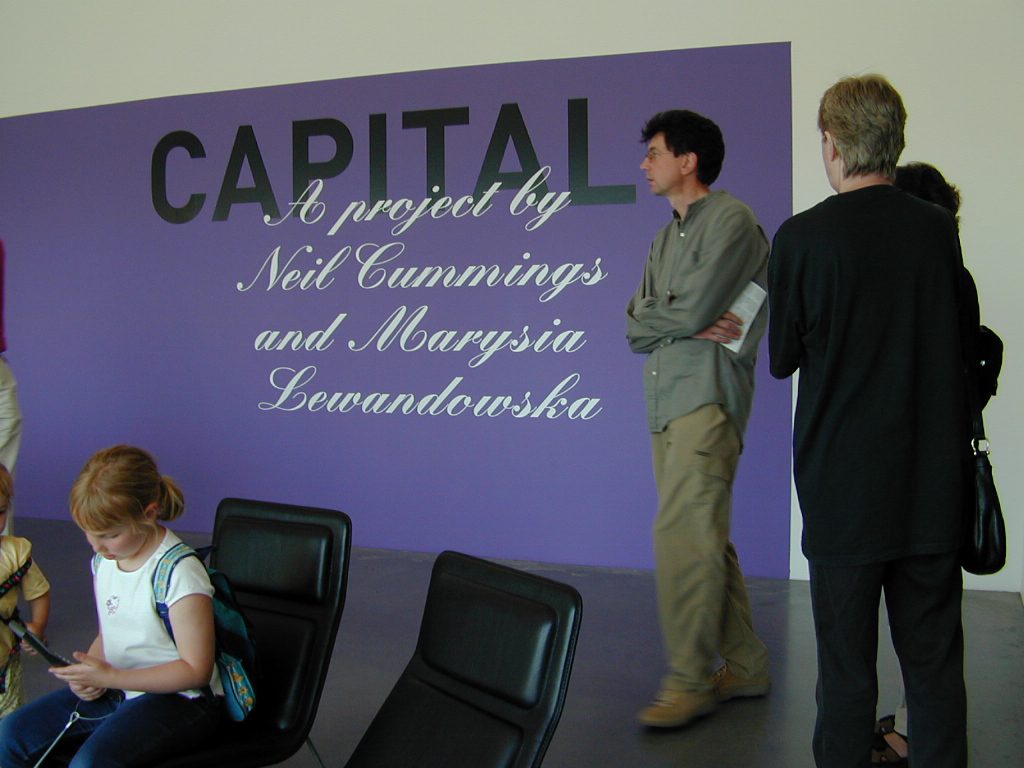 Capital, 2001, was part of Contemporary Intervention curated by Frances Morris at Tate Modern. It ran concurrently at The Bank of England Museum.
7 May – 11 Sep 2011