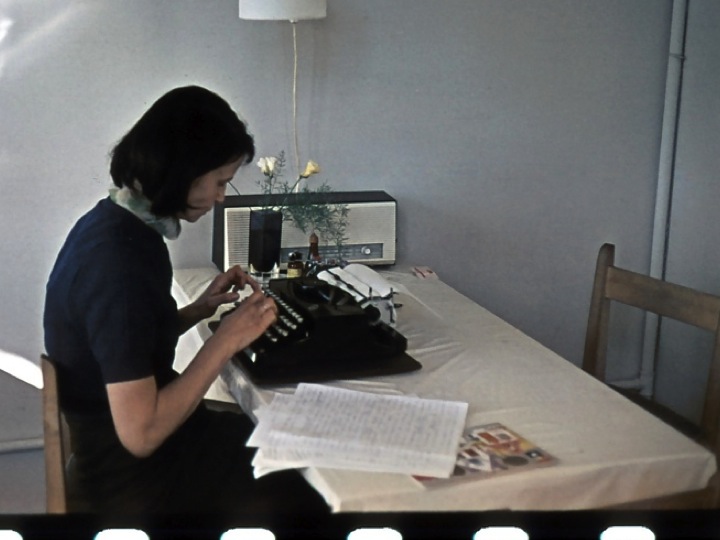 Watch the Presentation at the 2016 CIMAM International Committee for Museums and Collections of Modern Art Conference on Museum and its Responsibilties.

My interest lies in encouraging a discussion around social and ethical responsibility for creating cultural conditions, through exhibitions, films and publishing, leading towards a practice marked by disclosure and openness. Such practice, as the basis for its relevance, requires sustained research, an inventive approach to economic models, forms of dissemination, acknowledgement of collaborative efforts as well as exchanges across disciplines. It is an open model often characterised by its ability to adapt, build networks, nourish friendships, work across generations, adopt improvisory tactics and insist on self-institution.

Recent changes in terms of use and access to physical and digital archives invites questions regarding ownership, by exposing the limits of proprietary regimes. What is the involvement of artists in setting up a counter agenda to market – driven concerns, by actively participating in nourishing the public domain? How profoundly are we committed to imagining the future of the museum and of the archive as open and common resources? In resisting the promotional logic of an administered culture, are artists able to re-emphasize an engagement with the world as a vital, challenging, awkward, critical experience and not merely as a representation of those experiences? Recent projects will be discussed, including “Tender Museum”, “The Women’s Audio Archive”, “How Public is the Public Museum?”, all exploring modes of negotiation, distribution and generosity.

The Museum and Its Responsibilities