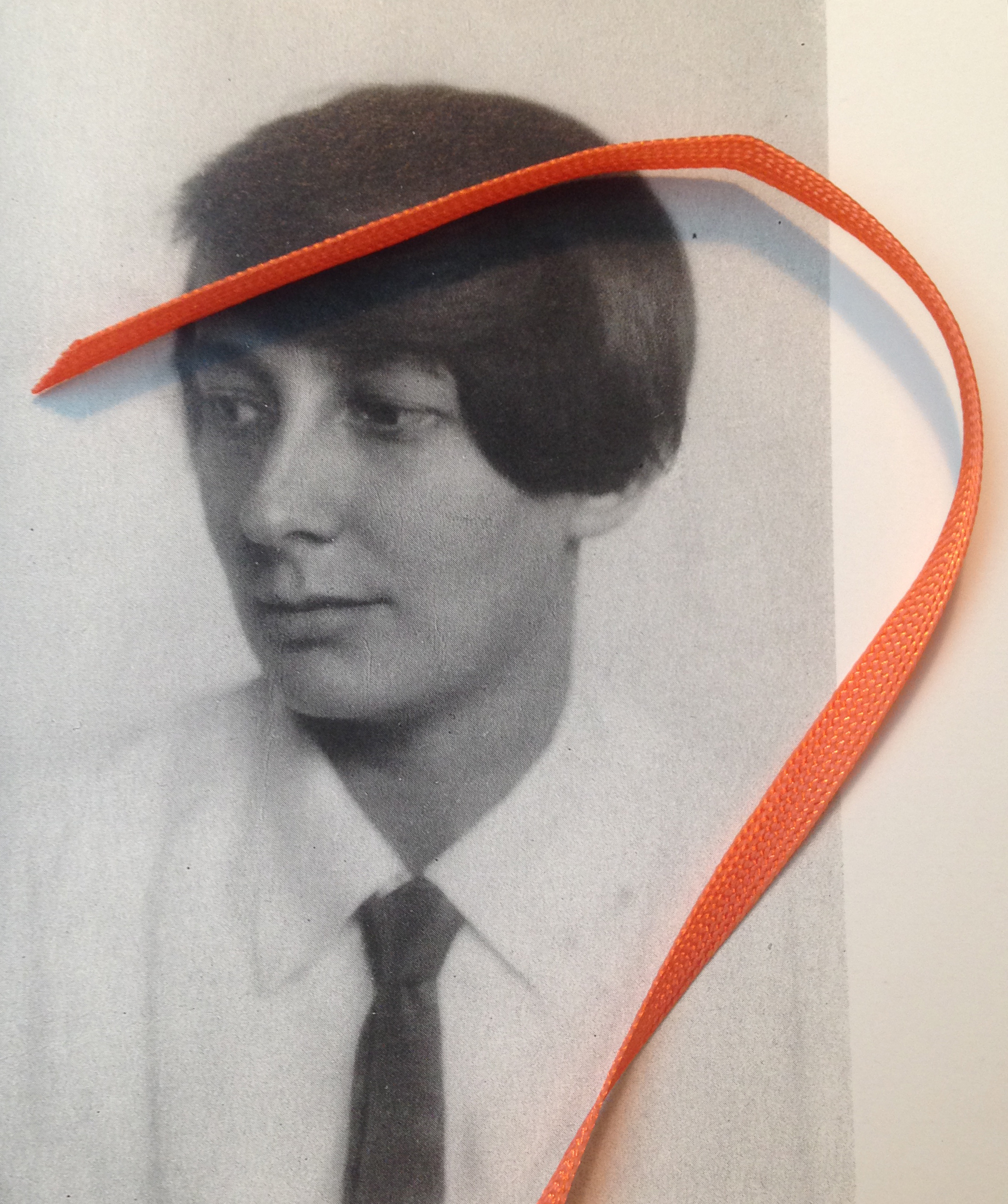 Commissioned by curator Maria Lind for Future Light at Vienna Biennale 2015.  This film is a meditation on the state of the commons, and explores the values attached to the communal and of the public. It takes as its point of departure the kindergarten, a space in which the demands of the social give shape to our bodies and minds. It is there that we first learn the importance of sharing, of speaking in public and where we begin to value privacy, withdrawal and belonging. The project began as an encounter with the legacy of the Viennese architect Margarete Schütte-Lihotzky (1897-2000), whose designs, writings, travels and activism bear many of the contradictions of the 20th century. By attending to the effects of communism on my own history and practice, and by finding myself working on a project in China, I am attempting to established a dialogue between ideological positions and artistic affiliations associated with the work of Schütte-Lihotzky.

We learn from Di Zhang, a young architect in Beijing, how remote the idealism of socially caring architecture and the system, which produced it really is to the people of her generation. She suggests it is the communism of commerce that is looming large in the experience of China today. The film’s soundtrack by Eileen Simpson and Ben White (Open Music Archive) has been assembled from 20th century music whose copyright has expired to be shared as part of the public realm.